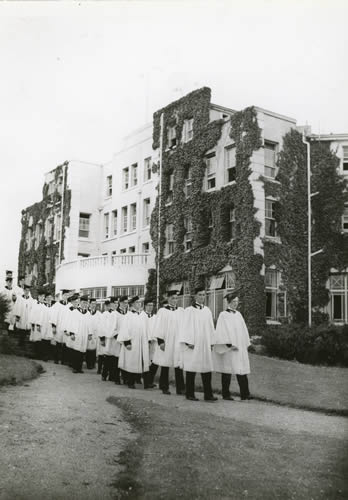 Carlyon is a mixed day house. It opened in September 2005.

The name commemorates the evacuation of the School to Cornwall during the Second World War, when it occupied the Carlyon Bay Hotel.

It is entered through a door in the yard between the new Music School and the Shirley Hall. The buildings were formerly shops in Palace Street.