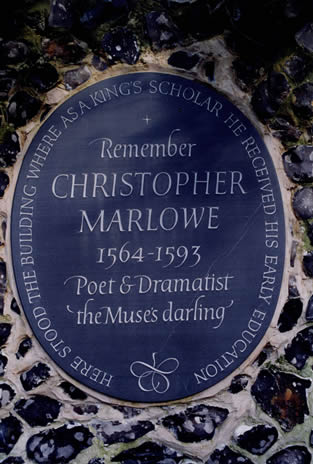 The Arts have gradually assumed a prominent role at the School.

Drama has a long tradition, pre-dating Christopher Marlowe in the sixteenth century.

Music emerged in a significant way in the nineteenth century and has been especially distinguished since the 1950s.

King’s Week started in 1952 and has grown in its scope.

King’s and the Cinema highlights some notable OKS film directors, actors and others